Post: Owner/Broker
Phone: +1-809-903-3000 (WhatsApp, Viber)
Information: Roman Senin was born in Russia where before moving to the Dominican Republic had a successful business in tourism and event-business. Because of this he received a great experience. During his career he has organized and implemented the large number of interesting projects. But despite the interesting work he always desired to move to a warmer climate, change the dank, gloomy weather in Moscow on a sunny climate. The choice fell on the Dominican Republic. Thus, since 2007 he started the new period of life on this sunny island. Roman was invited to the Coldwell Banker North Coast company as an agent after learning Spanish and building his own house. His main specialization — Russian buyers. He speaks Russian and Spanish. In 2009 Coldwell Banker agency suspended its operations and Roman successfully opened his own company Roman Senin Dominican Real Estate. 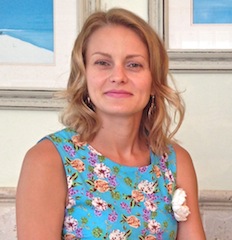 Post: Agent
Phone: +7-925-595-2141 (WhatsApp, Viber)
Information: Oxana Rybnikova is from Russia. After receiving the master degree in Moscow, Oxana successfully worked in a major Czech bank in the position of product manager during some years. Her tasks included the development of consumer loans and their introduction to the market. In late 2006 Oxana decided to change their place of residence and move to the Dominican Republic. She has been living on the island since 2007. Prior to joining the company Roman Senin Real Estate Oxana graduated the school of Spanish language, was traveling through the island and enjoying the peace and beauty of nature. She speaks English, Spanish and Russian. 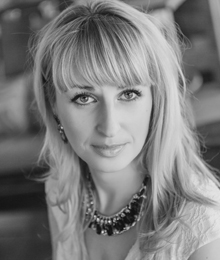 Post: Lawyer
Information: Natalia has been living and working in the Dominican Republic in Punta Cana for 5 years. She works in a law office and supports the real estate transactions, as well as in business law and immigration law. She has a law degree, graduated from St. Petersburg North-West Academy of Public Administration, she had been working for 6 years in the Federal Registration Service in the Office of the registrar of real estate rights and transactions. In 2014-2015 the Dominican Republic Nataly received an additional legal education in the field of: Registration of rights to immovable property in the Dominican Republic, civil law and procedure. In addition, she is a regular participant of various conferences on various areas of law. Natalia speaks Russian, Spanish and English. She has an extensive experience in the real estate transactions and will help you competently and safely make a deal on buying of real estate property. 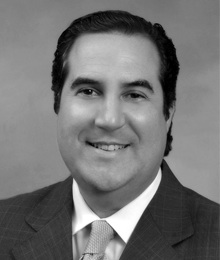 Post: Lawyer
Information: More than 21 years’ experience in complex civil, commercial, administrative and real estate and condominium litigation. Ranked as a recommended lawyer in The Legal 500 Latin America survey. Received Outstanding Lawyer Award from the Puerto Plata Bar Association. Legal advisor to the most important real estate and condominium projects in the Puerto Plata, Sosúa, Cabarete, Río San Juan and Cabrera areas. Has handled thousands of real estate transactions, from the most simple to the most complexExperienced as an expert witness on Dominican law in Canada and the United States. Highly committed to pro bono work; Vicepresident of the board of the Asociación Dominicana de Rehabilitación (Sosúa), a private, non-profit organization promoting the well-being of members of the community with physical disabilities. Member of the Dominican Bar Association.
Dr. Brea speaks Spanish and English. 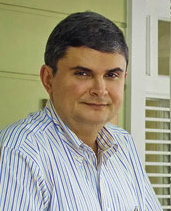 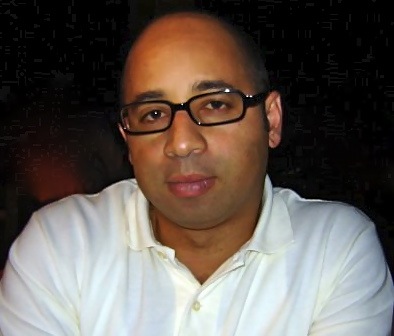 Post: Architect
Information: Design and construction of buildings and civil works such as houses, apartment buildings, commercial, residential, roads, bridges and others.
We have one of the most comprehensive personal work in Dominican architects and engineers with a team of surveyors, accountants and other professionals, he is able to advise you on any concerns you have about design, construction and investment.
Eris speaks Spanish and English